Meeting Up With Your Own Kind

I am a very shy, make that extremely shy person. I don’t enter a room of strangers and think, “Oh boy, new friends”, I think instead, “Yikes, get me outta here”. Life has forced the learning to make the best of this over the years, but it does not come naturally. Meeting strangers is painful for me, still. 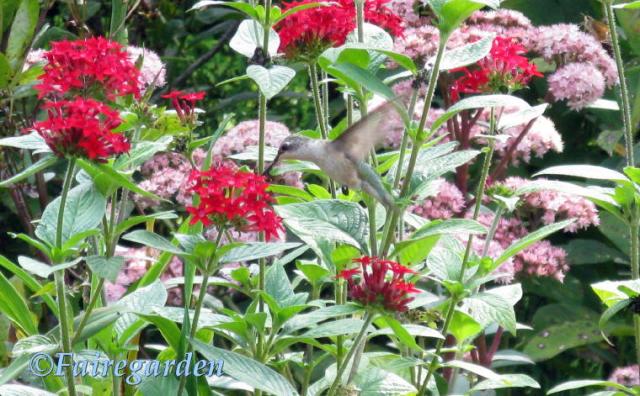 The internet is a blessing for someone like me. It allows words to flow freely with anonymity guaranteed, sort of. Blogging is the perfect vehicle to share a lifetime of gardening anecdotes and photos with others who might be interested. Garden blogs were read with relish for a few years before the big jump was made into the blogdom on December 7, 2007. It was exhilarating, scary and wonderful all at the same time, that jump.

Shortly after my leap, there was a meetup planned for garden bloggers to get together in Austin, Texas that next spring. Organzied by Pam of Digging, a blogger whose stories and photos were of great inspiration to me, and one who had encouraged me to begin my own blog, it seemed a good idea to sign up for the shindig. My family was very happy about the blogging, they were very encouraging in fact. But they were all quite surprised at the announcement that I wanted to go to Austin to meet with a bunch of total strangers. Except, as I told them, these were not total strangers, they were other garden bloggers that had shared their own stories and photos and some had even commented on my posts. There was something different about this group of folks and I genuinely wanted to meet them in person, a first for me.
(Shown above: A shot from the David garden, a private residence in Austin that the garden bloggers toured.) 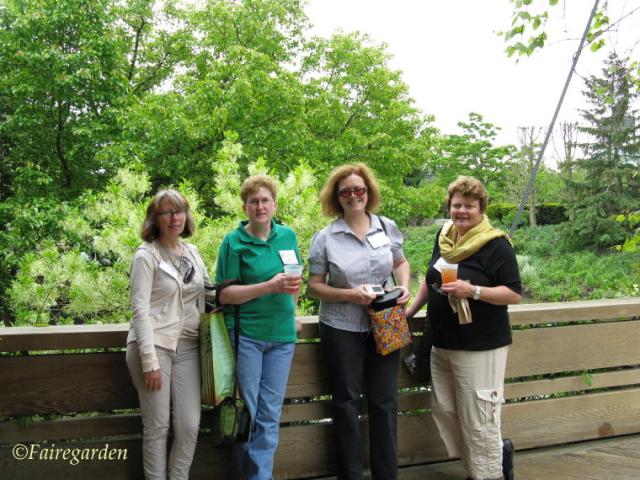 Austin exceeded all expectations. Great gardens were seen, fabulous food was eaten and new friendships were made, especially with my dear fellow Tennessean Gail of Clay and Limestone. When it came time for the next garden blogger meetup, this time in Chicago, there was no hesitation in signing up. It too, exceeded all expectations. More friendships were made and wonderful gardens were visited, not to forget great food was inhaled.
Shown above: From left, me, Carol of May Dreams Gardens, Elizabeth of Gardening While Intoxicated and Garden Rant, and Mary Ann of Gardens of The Wild, Wild West at the Chicago Botanical Garden.)

The next year, Gail and I went to two meetups, one of them across the Atlantic in Merrye Olde Englande, (it could even be called Faire). The same thing happened, online blogging friends became real life bosom buddies. Gardens which were the stuff of dreams were visited and the hospitality was unrivaled. (Shown above at the Malvern Garden Show in England, Gail, far right, me in the middle with a maniacal grin and the most honored Cleve West, winner of Best In Show at Chelsea this year, 2011, being a good sport. Thanks to Arabella Sock for shooting the photo!)

A few months later we attended the gathering in Buffalo, New York, the most garden-y place in America! Friendships were renewed as there are many who attend each of these yearly meetings, along with new faces to place with the blogs.
(Shown above at the Shadrack garden in Buffalo: Pam of Digging, Kathy Guest Shadrack and Jim Charlier of Art Of Gardening.) 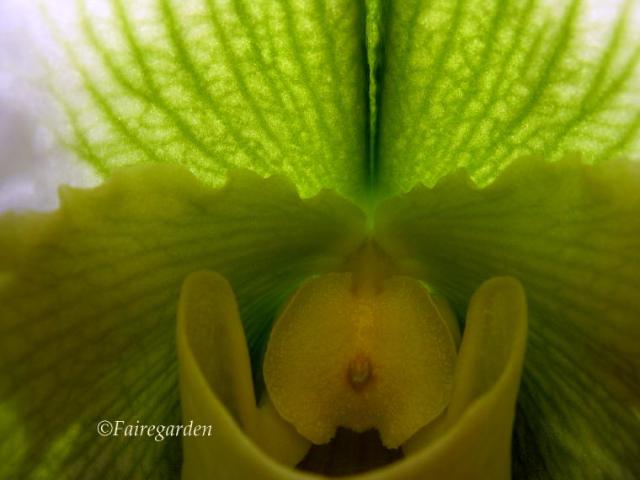 My family is still astounded at the enthusiasm with which we anticipate each trip. I forgot to mention that I also hate to travel, most especially hate to fly. But, fly we do, and meet strangers we do, with gusto. This year, 2011, sees the meeting place in Seattle, Washington. The organizers have worked long hours getting the schedules and details worked out, to make this the best garden blogger meetup ever. Excitement builds as the months turn to weeks turn to days until it is time to board the plane, once again. As always, photos will be taken to share upon our return. There will be postings about the trip when I get back and am up and running again. 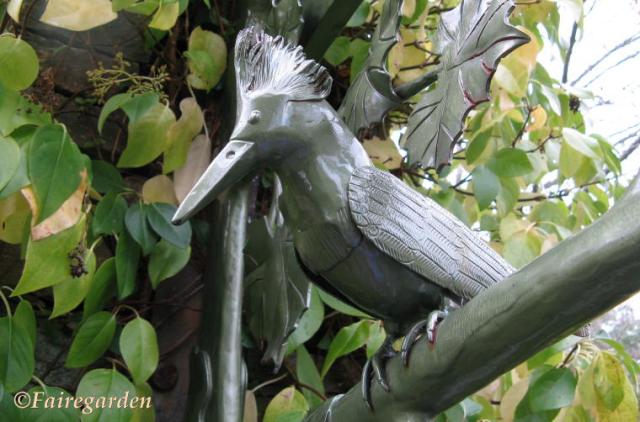 We wish you all could be there, as well. Maybe next year?

This entry was posted in Road Trips. Bookmark the permalink.

39 Responses to Meeting Up With Your Own Kind